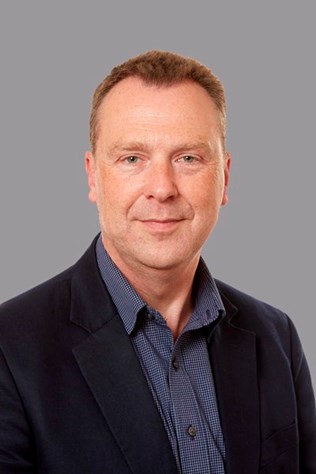 Speaking about his appointment, John said: “It is a great honour to be appointed as Vice-Chair of the Engineering Council. I look forward to helping the Council maintain the public’s confidence in the engineering profession through wider promotion of its regulatory work, and, in particular, addressing the challenge of a more diverse and engaged registrant population. All pathways to registration should be clearly mapped and equally valued.”

John began his career as a mechanical engineering apprentice, before progressing through higher education and completing a PhD in marine technology. Over the course of his career, he has held various academic positions, including Provost of Warsash Maritime Academy at Southampton Solent University (where he was also Professor of Engineering Education) and Head of the Institute of Marine Studies and Director of Research and Innovation at the University of Plymouth. He is currently the Rector of MLA College, a Council Member of the RNLI and active in supporting the IMarEST.

Having experienced the benefits and opportunities of a vocational education, John is a keen advocate of this path into education and work. He is also passionate about representing the engineering profession, championing and valuing all routes into professional registration at all levels.

John has also worked with the Civil Service, including serving as Director of the Learning and Skills Council and the National Apprenticeship Service, where he was instrumental in the development of Higher Apprenticeships and Degree Apprenticeships.

Meet the Engineering Council’s Board.