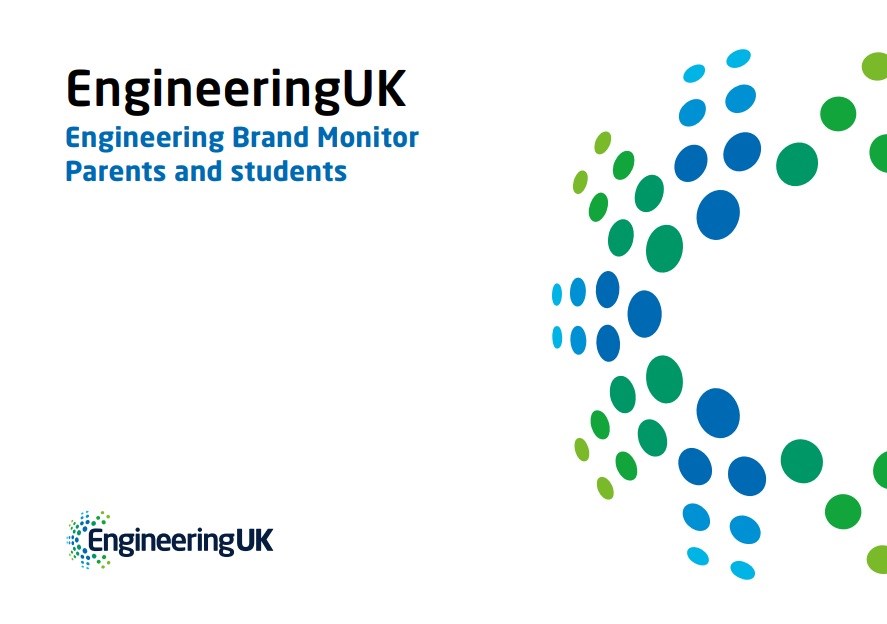 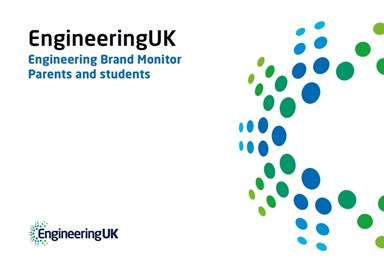 This year’s results suggest that knowledge of what an engineer does and how to become an engineer, as well as perceptions and interest in the profession, varies by not only by gender, but also socio-economic background, ethnicity and region. The report found:

“As the world emerges from the disruption caused by the Covid-19 pandemic, the need for engineering talent is intensifying. Ambitions to ‘level up’ the country and make the UK a science superpower and an innovation nation will be hugely dependent on our engineering and tech workforce, as will achieving net zero by 2050.

“Our research continues to highlight the need for more to be done to ensure engineering is, and is seen as, an inclusive career for all. Showing parents and young people first-hand the breadth of exciting engineering careers available will be paramount if we want to encourage more young people from all backgrounds to join the engineering workforce to meet the challenges of the 21st century.”

While the report findings show a strong association between engagement in STEM activities and an interest in a future career in engineering, access to such activities varies between schools. One in five young people had not taken part in any careers activities in the past 12 months, and schools with higher numbers of pupils eligible for free school meals are less likely to run STEM activities.

The EBM is an annual survey of the knowledge, perceptions and understanding of engineering of young people (aged 7-19), their parents, and teachers. The survey was completed by 4,317 child-parent pairs between April and May 2021. A separate report on the responses of teachers can be found on the EngineeringUK website.