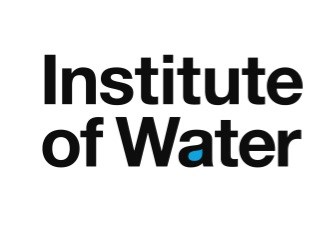 The Institute of Water continued its series of ‘Black Voices in the Water Industry’ webinars with a discussion between Ian McAulay, CEO of Southern Water and Peter Simpson, CEO of Anglian Water.

The first three events resulted in a video capturing the highlights and aimed at attracting allies and making a difference.

Next, Ian and Peter agreed to discuss what their organisations are doing to raise awareness of and combat racism and to support under-represented groups both in the workplace and the community.

The discussion was chaired by Shanice Burke, a consultant (Operations Transformation) at Capgemini Invent who has participated in each of the preceding events and features in the video.

“Following the first three Black Voices webinars, I’m excited to hear what changes have been made at Anglian and Southern Water to tackle the inequalities that exist. I feel that focussing on apprenticeships and targeting minorities to increase BAME representation could be the way forward. It will be particularly interesting to hear what the respective organisations plan to do in order to appeal to a young diverse generation.”

The webinar was held on Tuesday 3 August 3.30-5pm, looking at whether things have changed for people from minority groups in the water industry in terms of:

A recorded version of this webinar is available to view now on YouTube on the Institute of Water's channel.

The Institute of Water was founded in 1945, and is the only professional body that exclusively supports the careers of anyone working in the UK water sector. As a professional engineering institution licensed by the Engineering Council, it can assess individuals for professional registration as an Engineering Technician (EngTech), Incorporated Engineer (IEng), or Chartered Engineer (CEng).