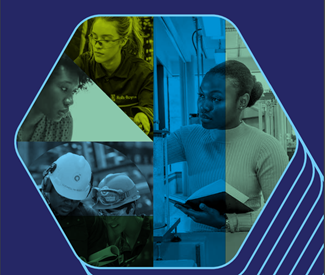 The Royal Academy of Engineering (RAEng) has commissioned research to better understand the gender pay gap specific to engineering roles in the UK.

Their report includes the first dataset to quantify the gender pay gap specific to engineering roles, evidence on the underlying reasons for a gender pay gap in engineering and practical recommendations on how the gap can be closed.

This research indicates that the gender pay gap is smaller in the engineering profession than the UK employee average. The mean (10.8%) and median (11.4%) pay gap for engineers in the sample analysed is around two thirds the national average.

Although the gap is less than feared, the report argues that closing it will take concerted effort within the engineering profession. This research confirms that underrepresentation of women in senior roles - rather than unequal pay - is the single largest cause of the gender pay gap for engineers. The factors that most contributed to pay variance for engineers in the sample included career level (40%), type of employer (12%), age (6%) and the annual revenue of the employer (5%). Just 9% of engineers in the top career grade in the sample were female and women accounted for only 8% of those in the upper pay quartile.