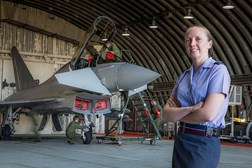 Please click for more details in the press release.